Lucas Entertainment is excited to introduce Marq Daniels as a new addition to the studio’s cast of exclusive models.

There’s no doubt Marq Daniels is off to an incredible start — Marq’s had nothing but fun while on set and looks forward to growing with Lucas Entertainment and meeting new guys. “My overall experience on set has been incredible, and I am so grateful for the opportunity to be doing what I love and spending time with other people who also love it.” 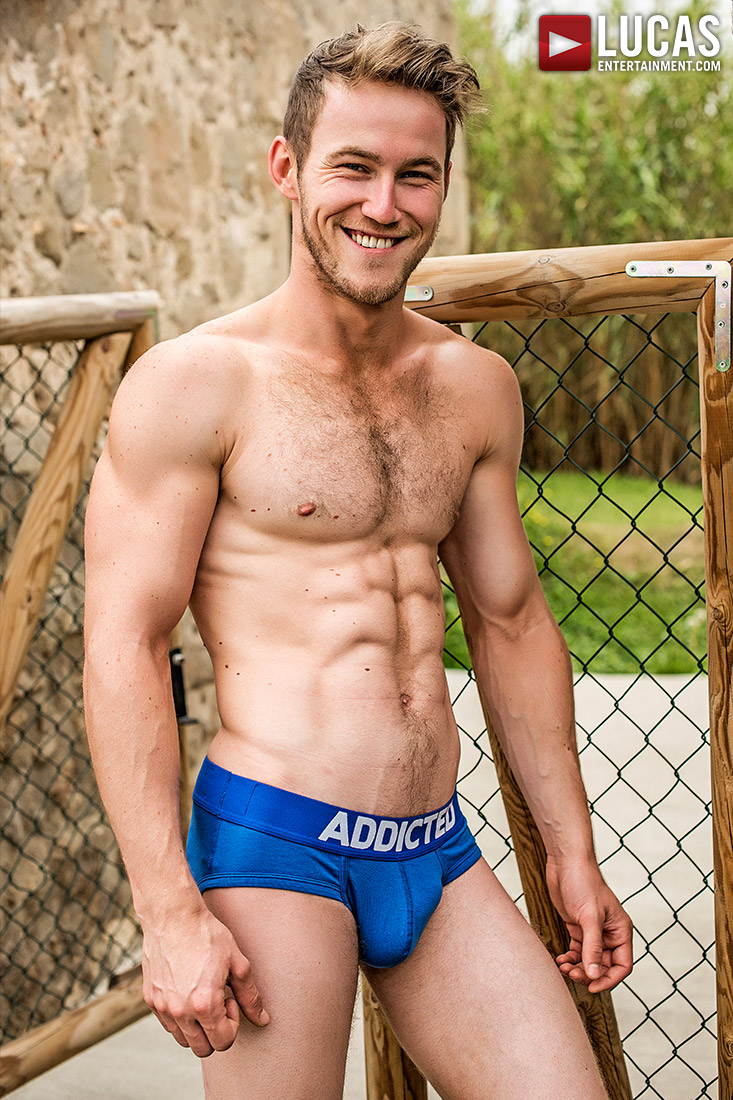 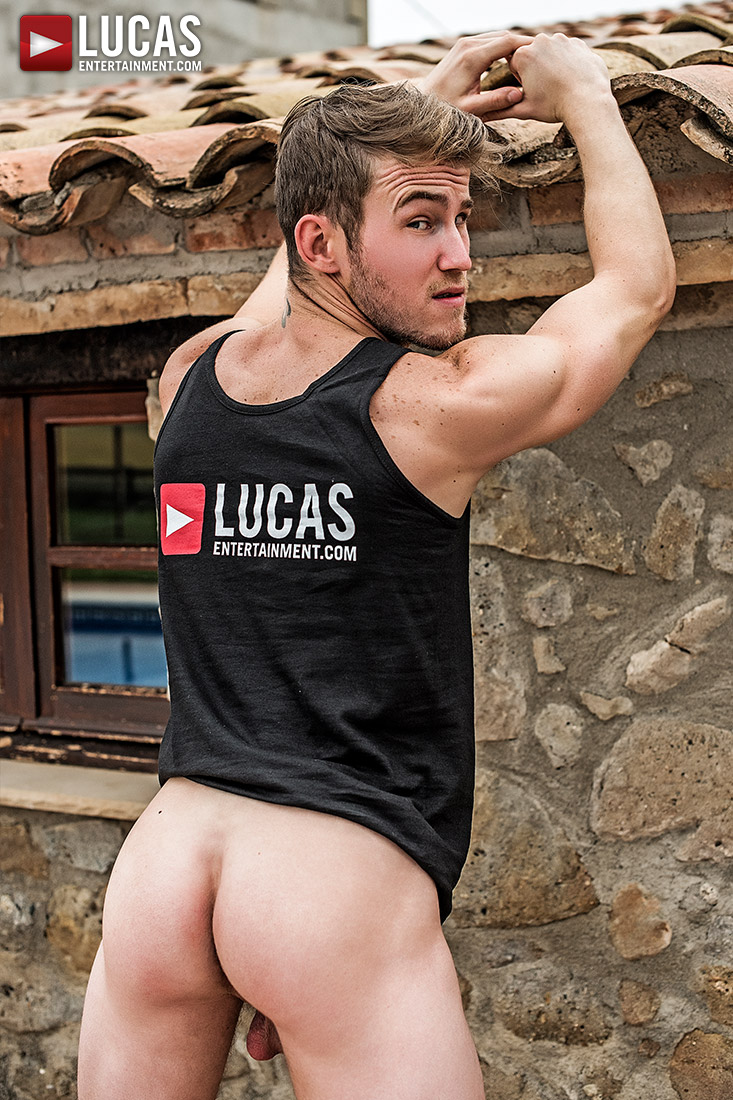 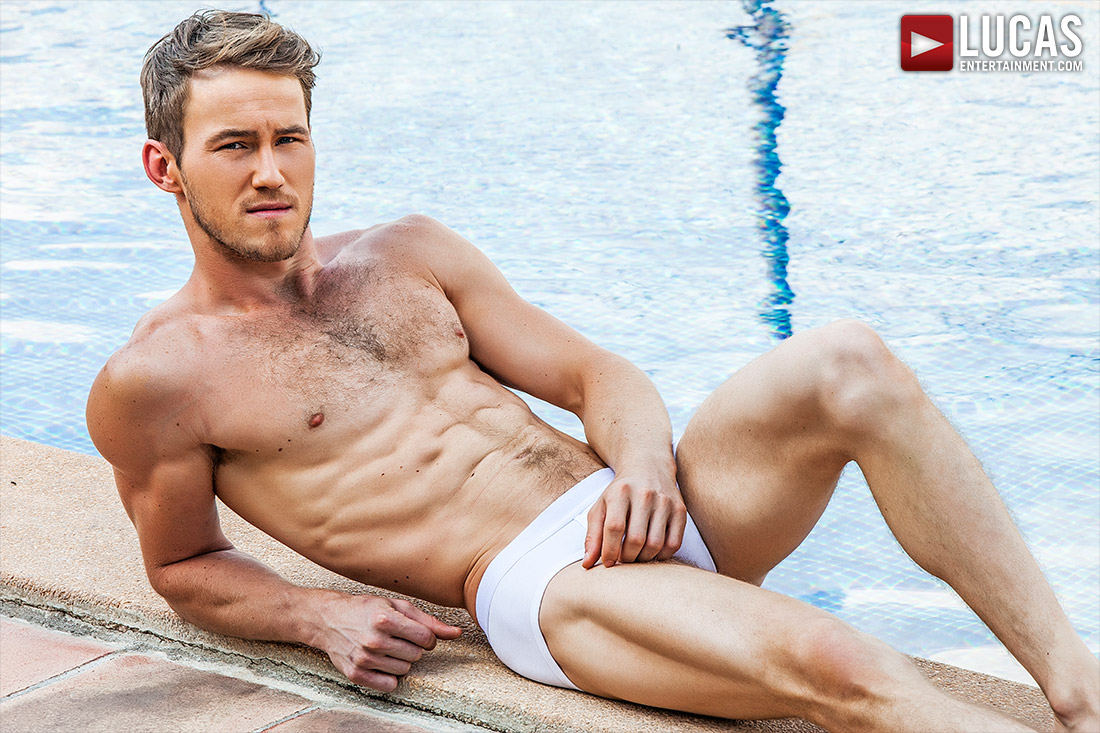 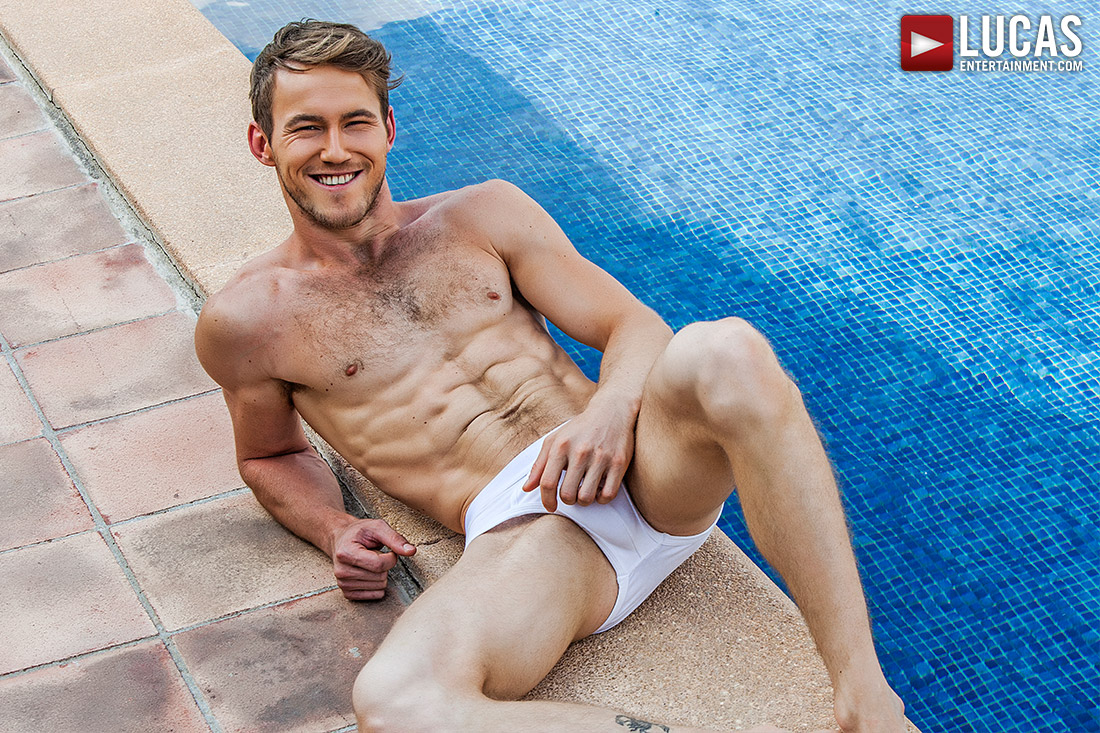 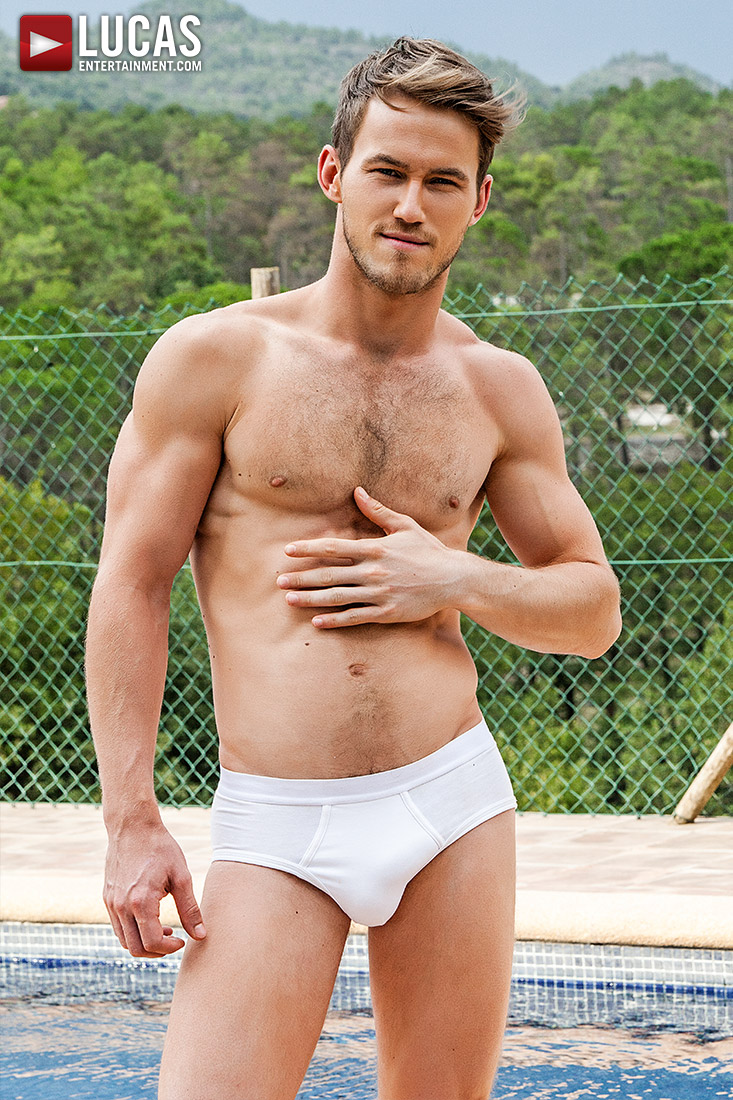 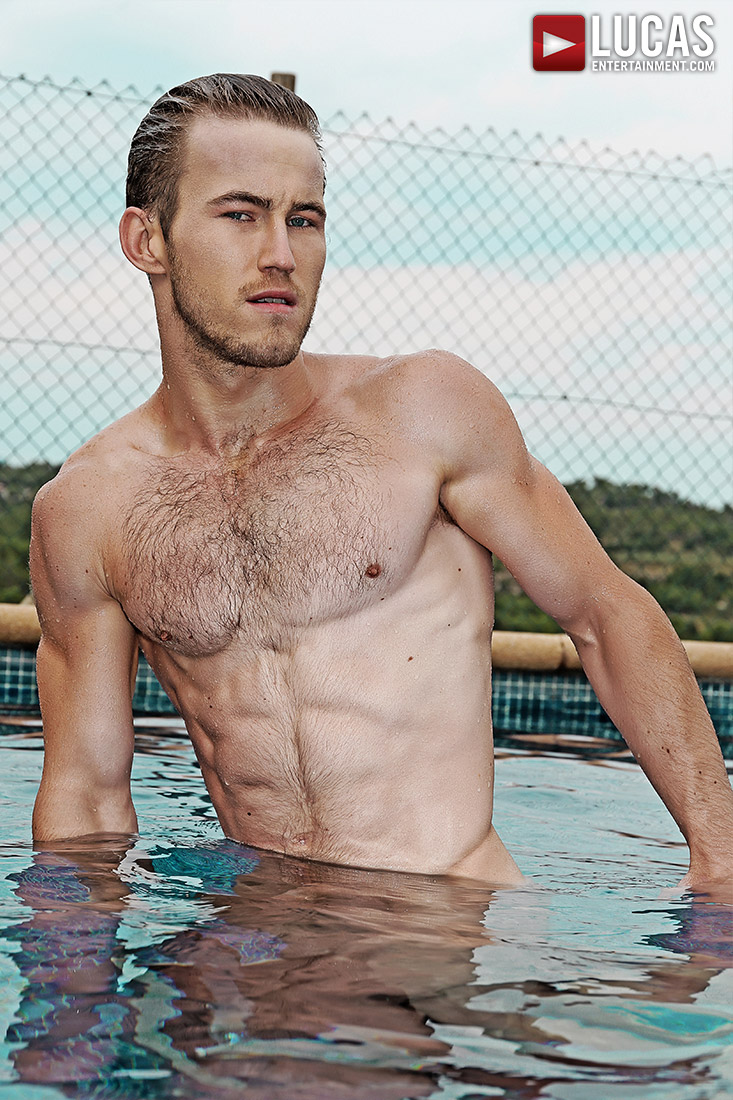 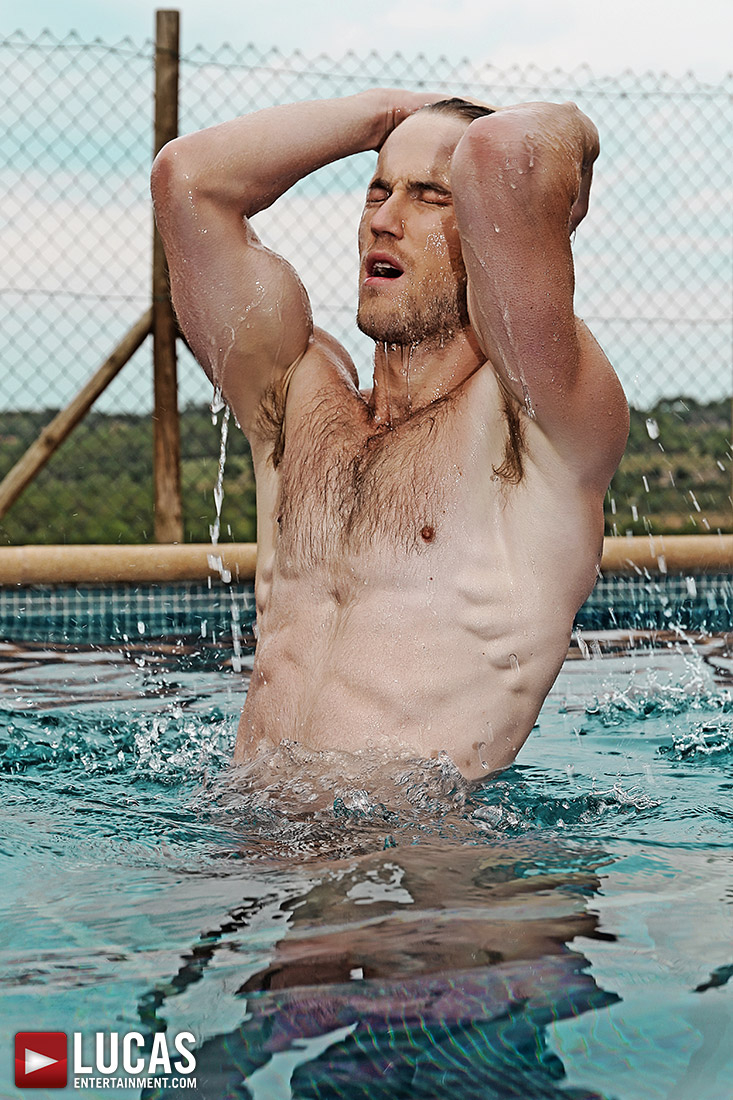 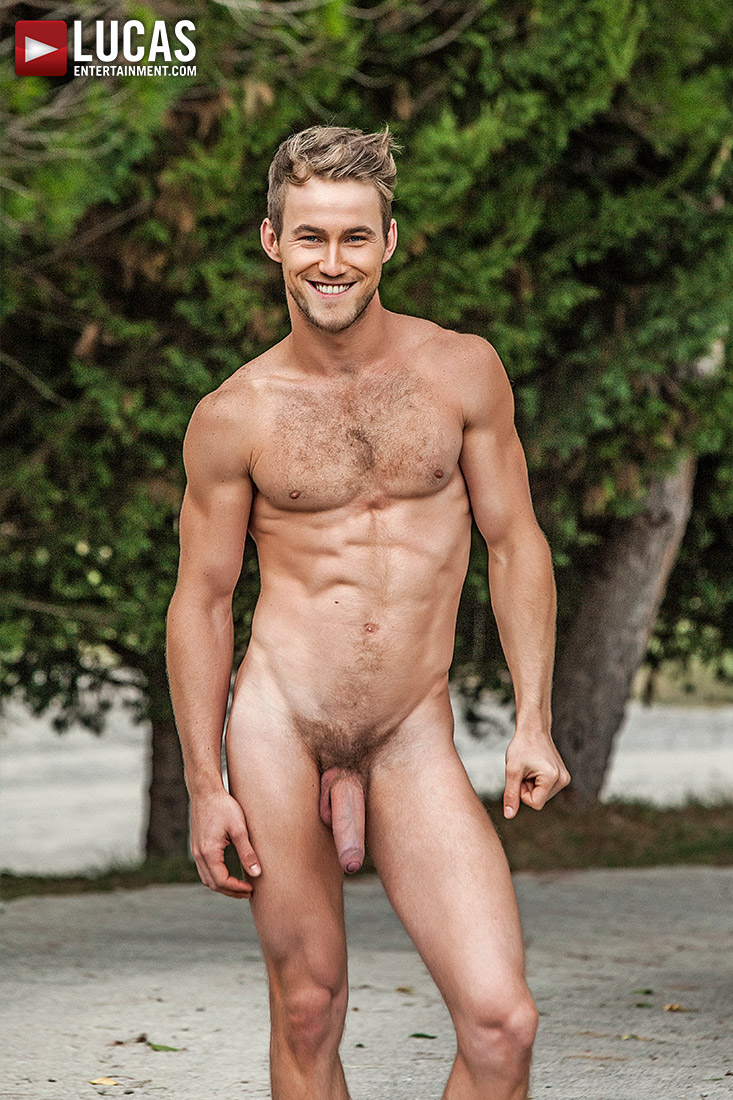 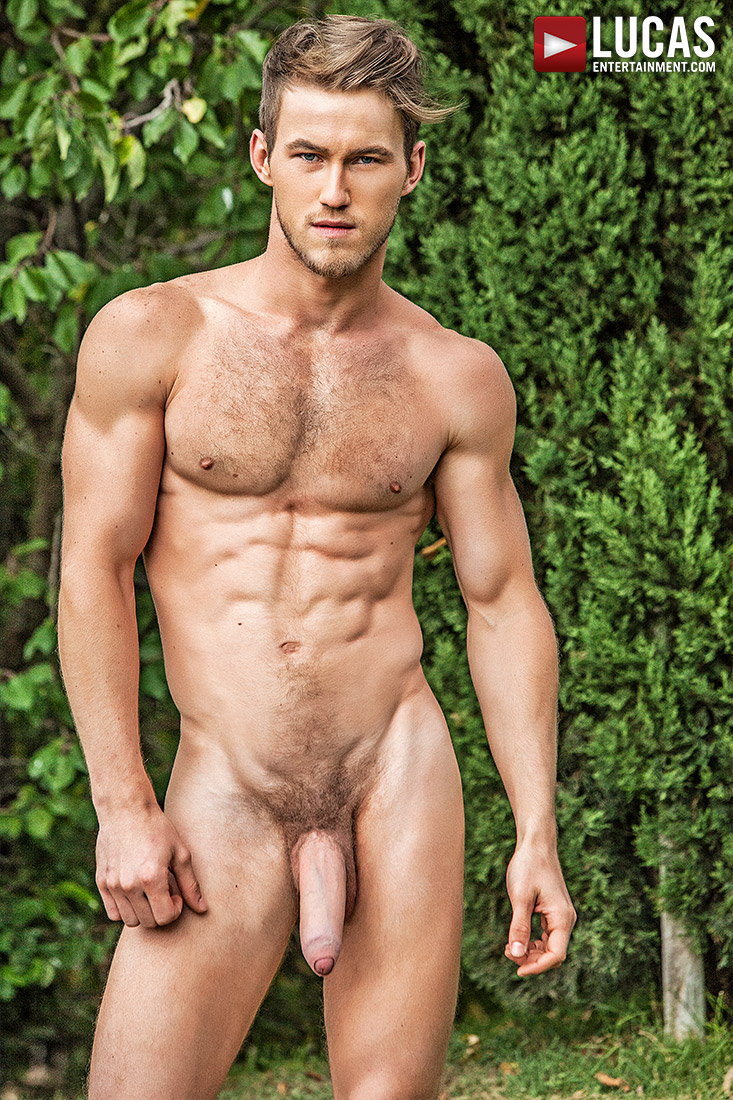 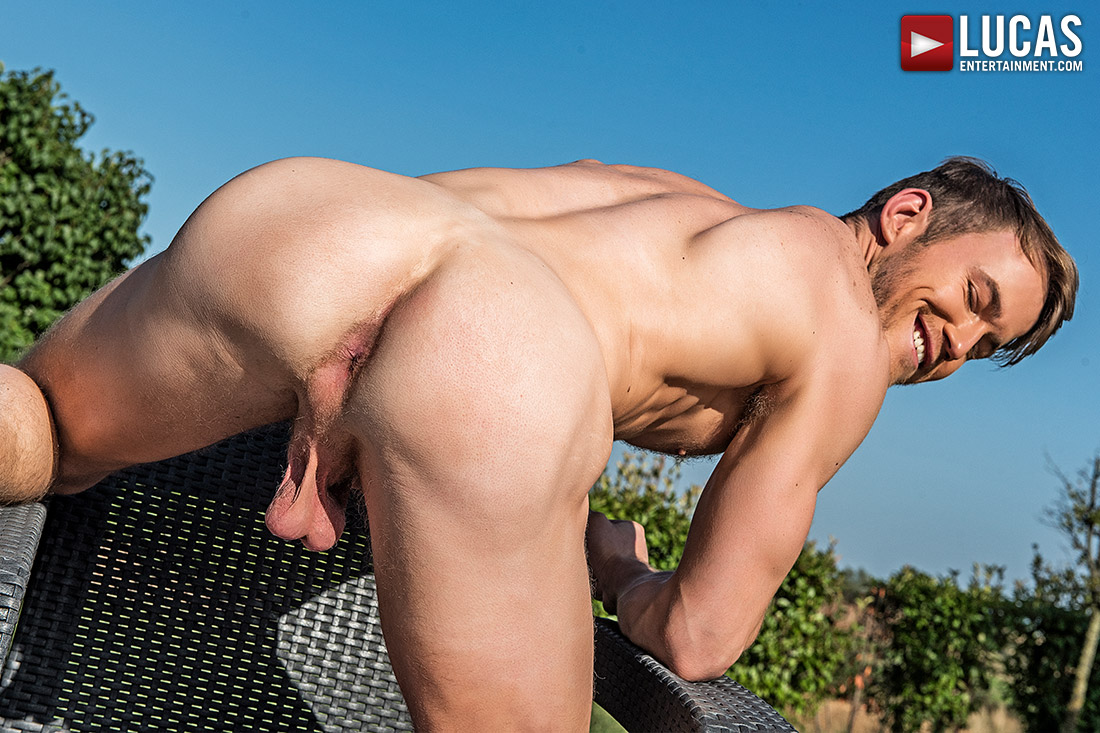