Lucas Entertainment is proud to announce Ben Batemen joining the studio as a new exclusive model.

Like all newcomers to the adult entertainment industry, Ben was anxious before his first shoot. He worried he wouldn’t be at his best, but relaxed once he was on set. “It was friendly and easygoing; I did my best and was happily surprised.” He certainly did: as soon as his clothes came off, all of his fellow Lucas Men wanted a piece of the action! And what’s Ben Batemen looking forward to the most in his future as an exclusive model? “I’m looking forward to filming with more hot guys, expanding my audience, and being more active on social media!” 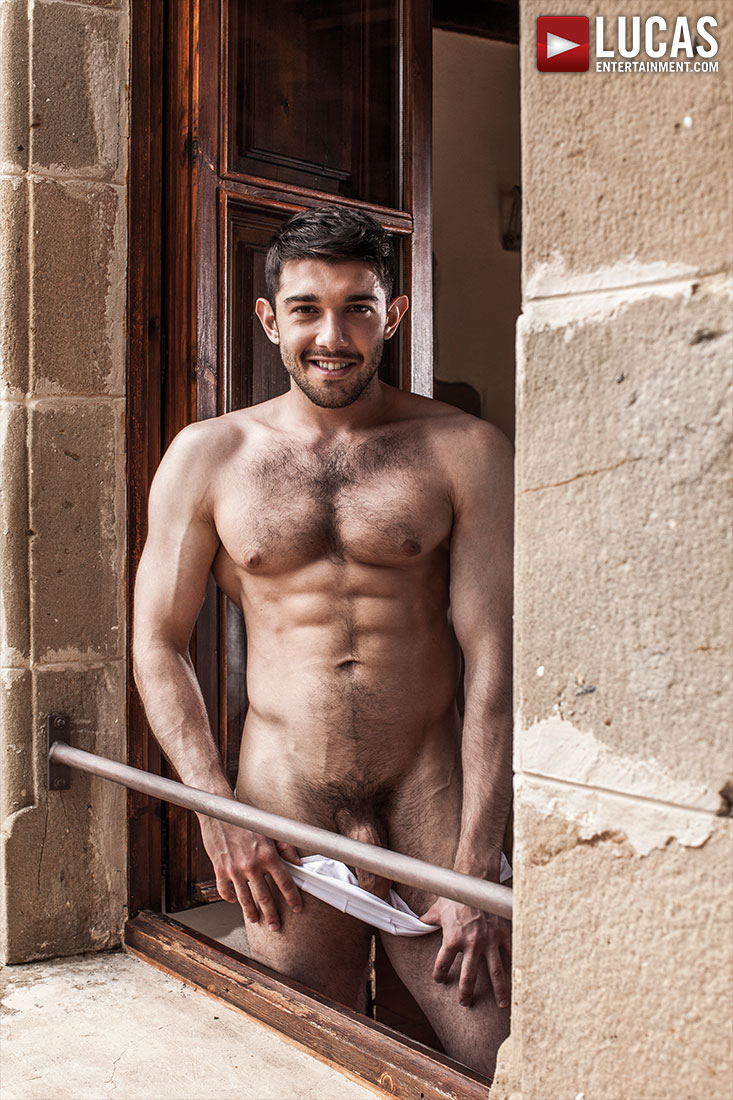 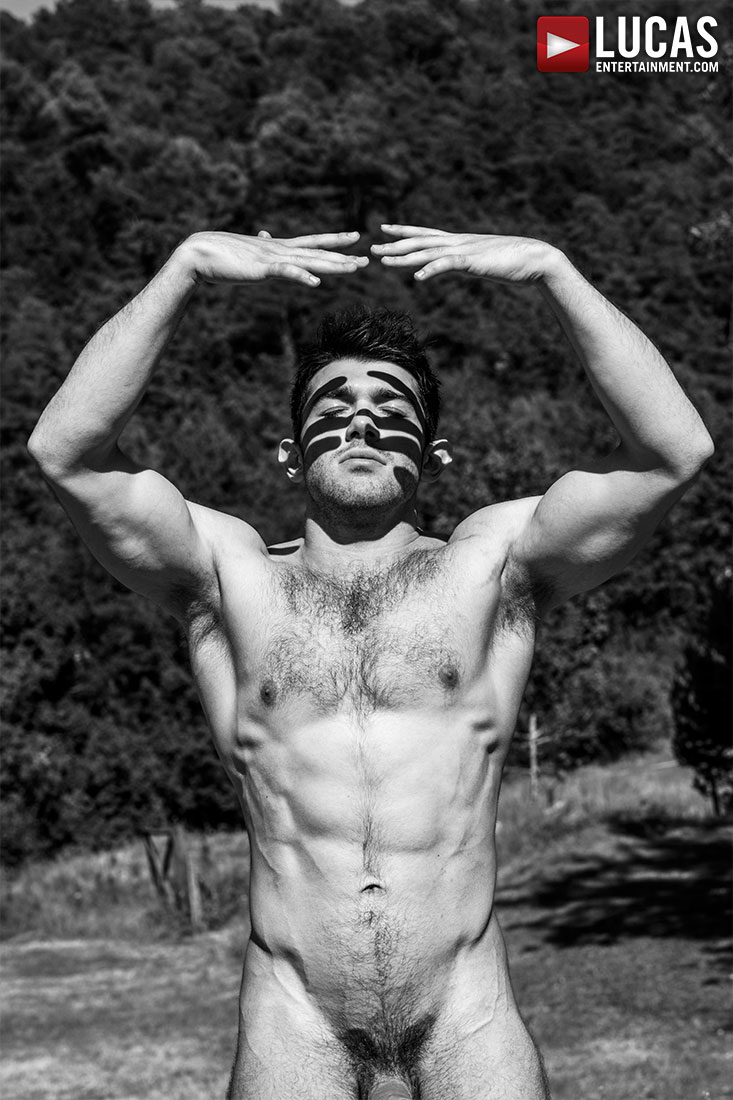 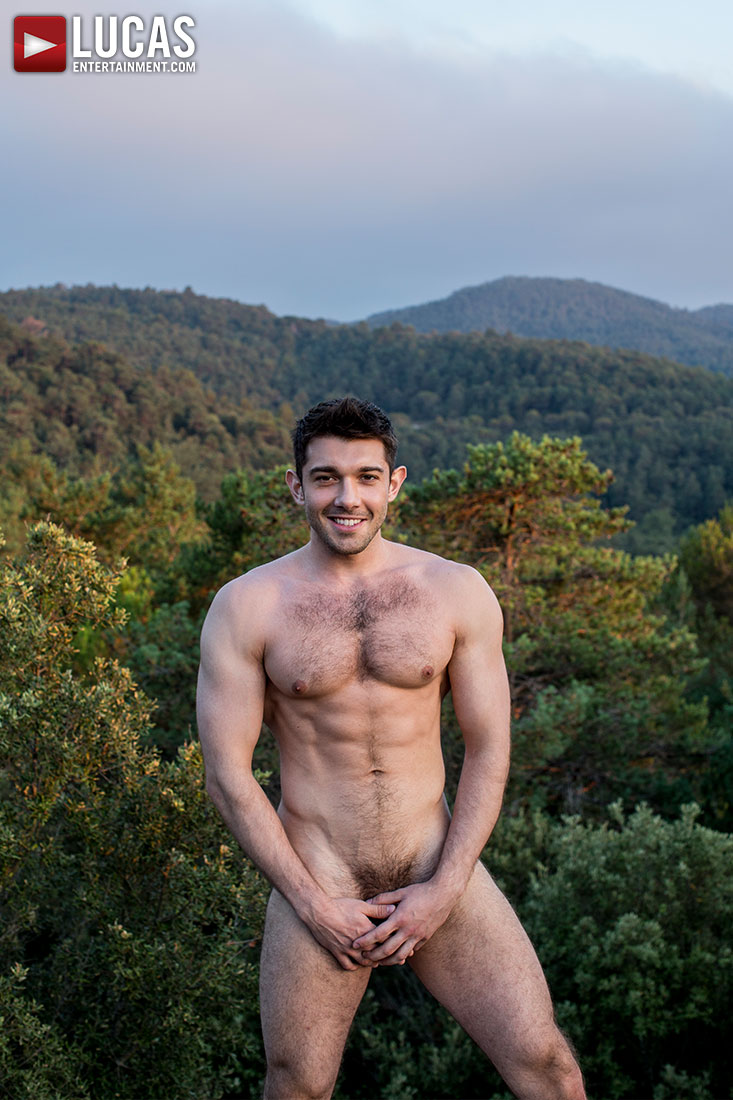 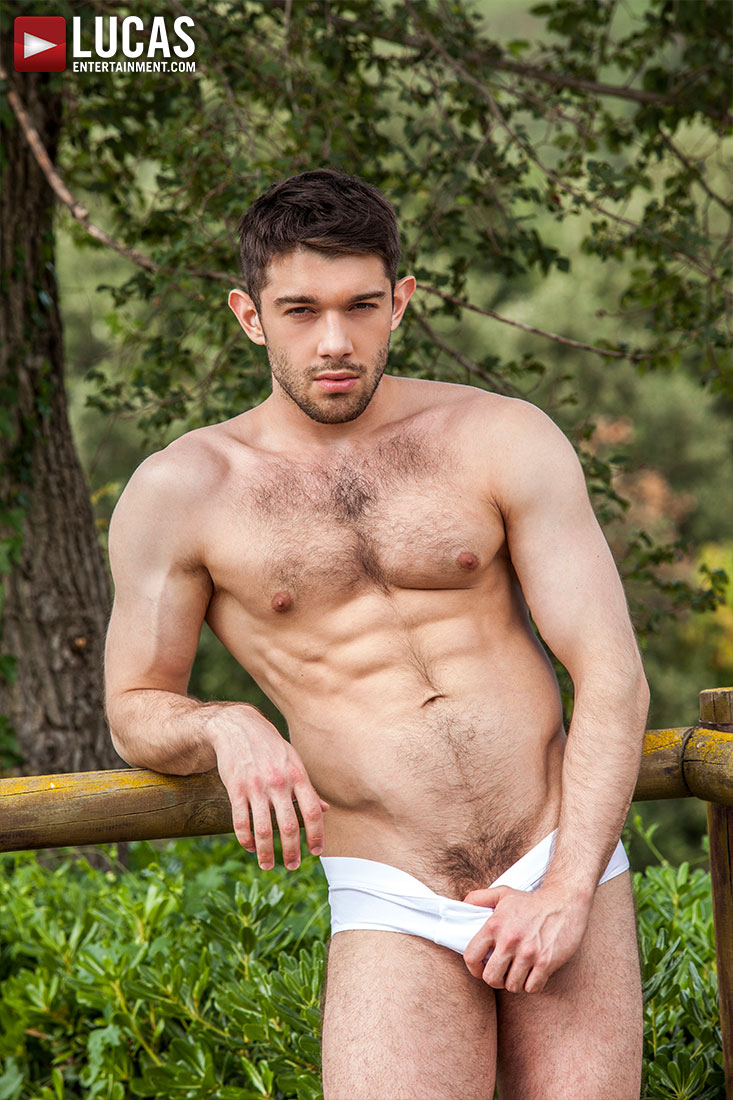 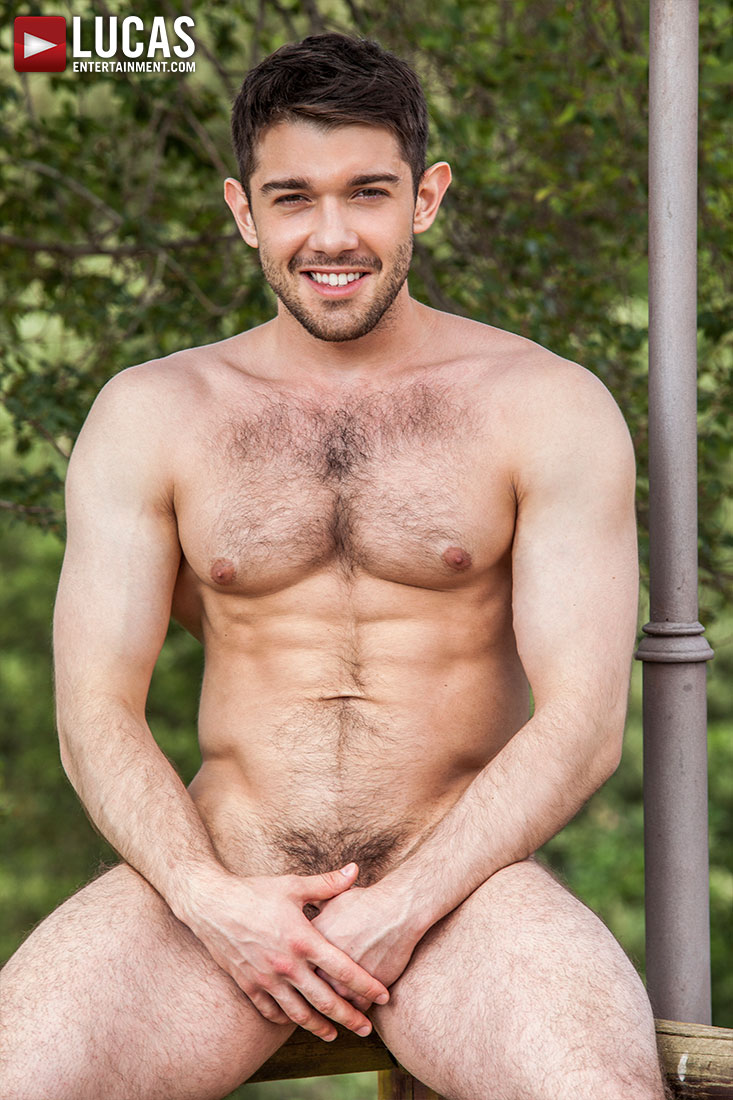 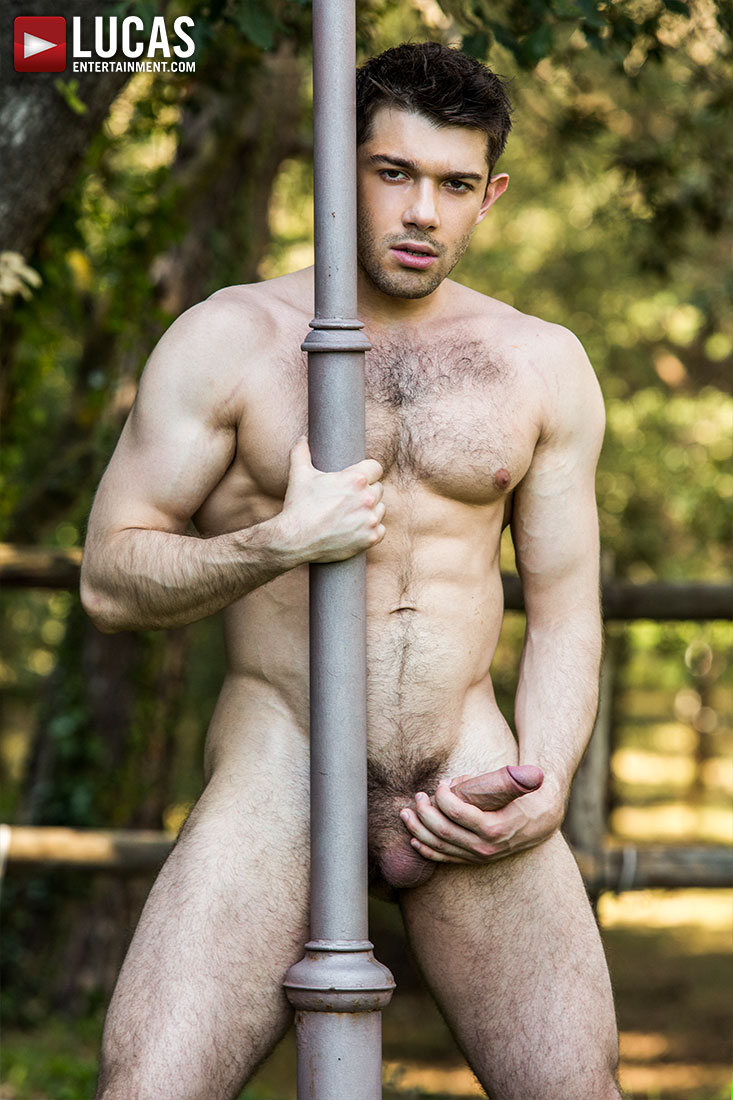 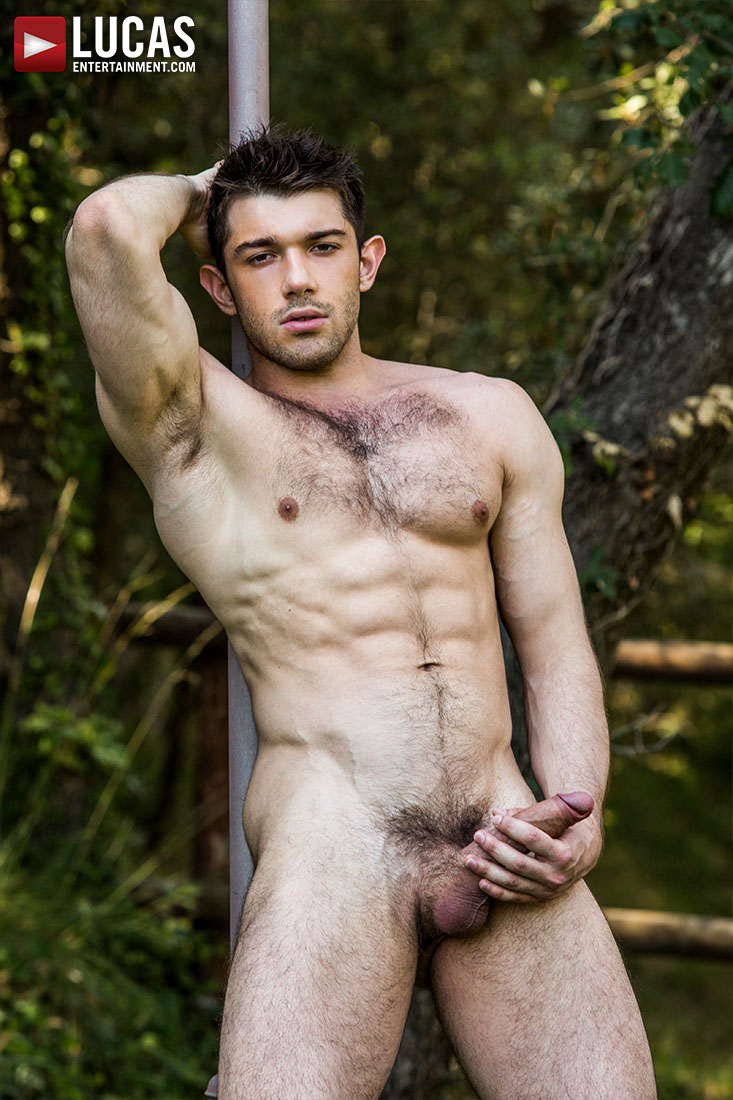 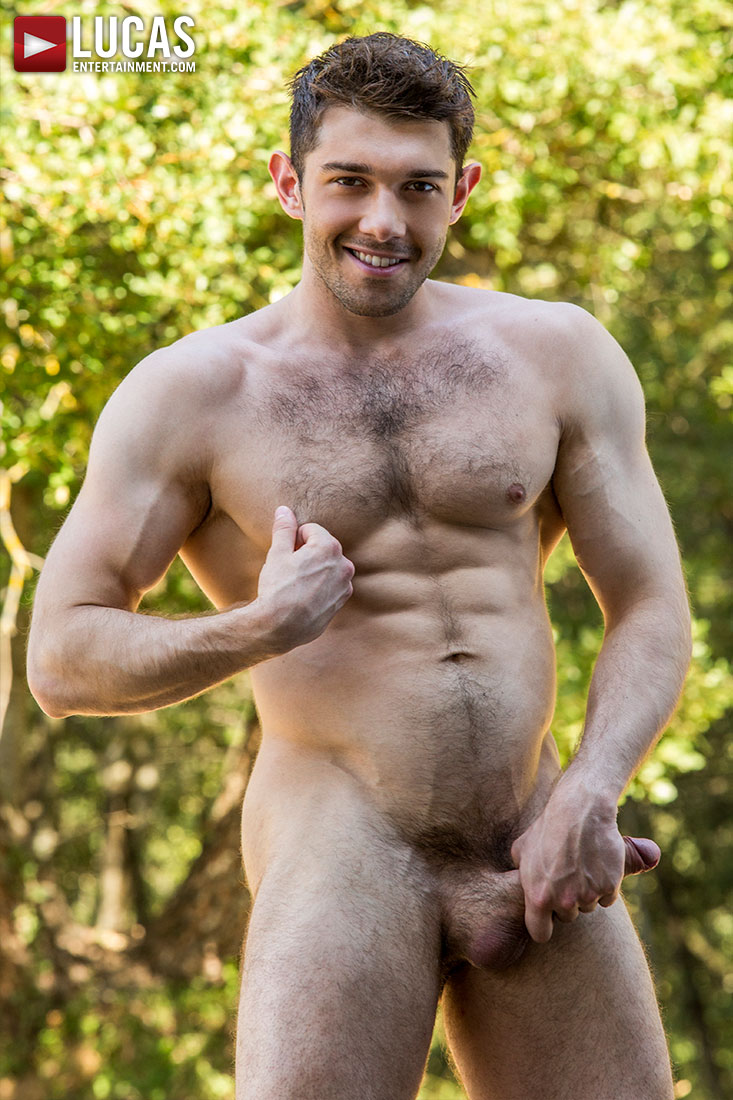 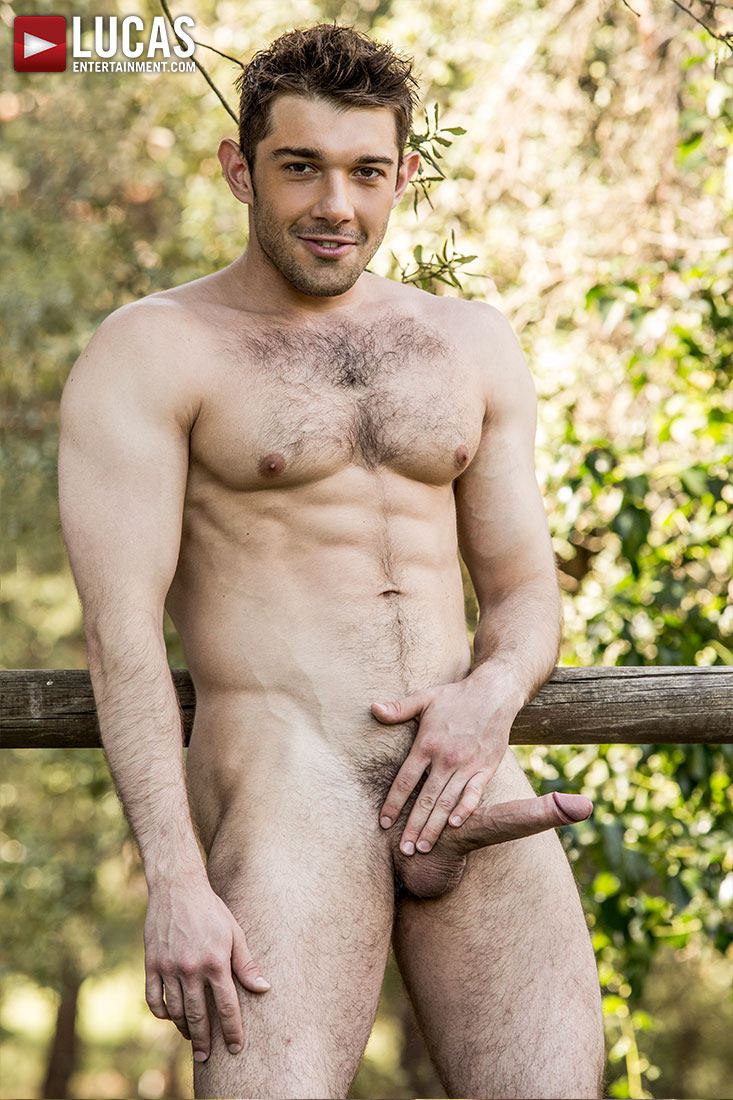 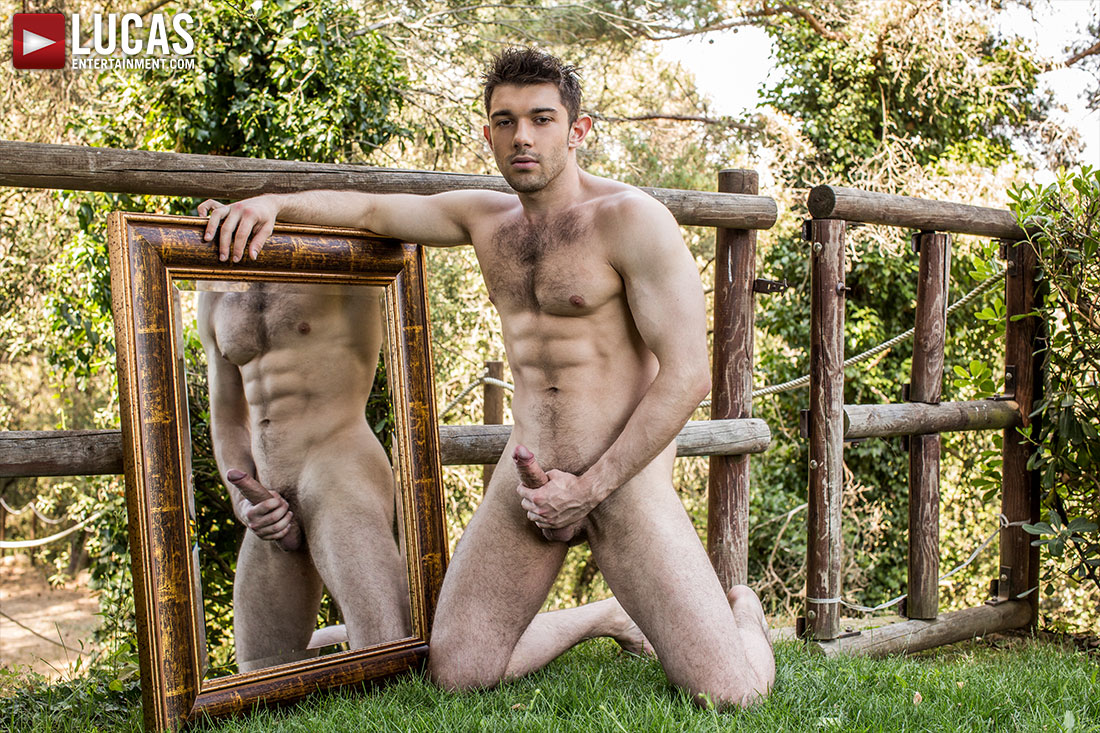 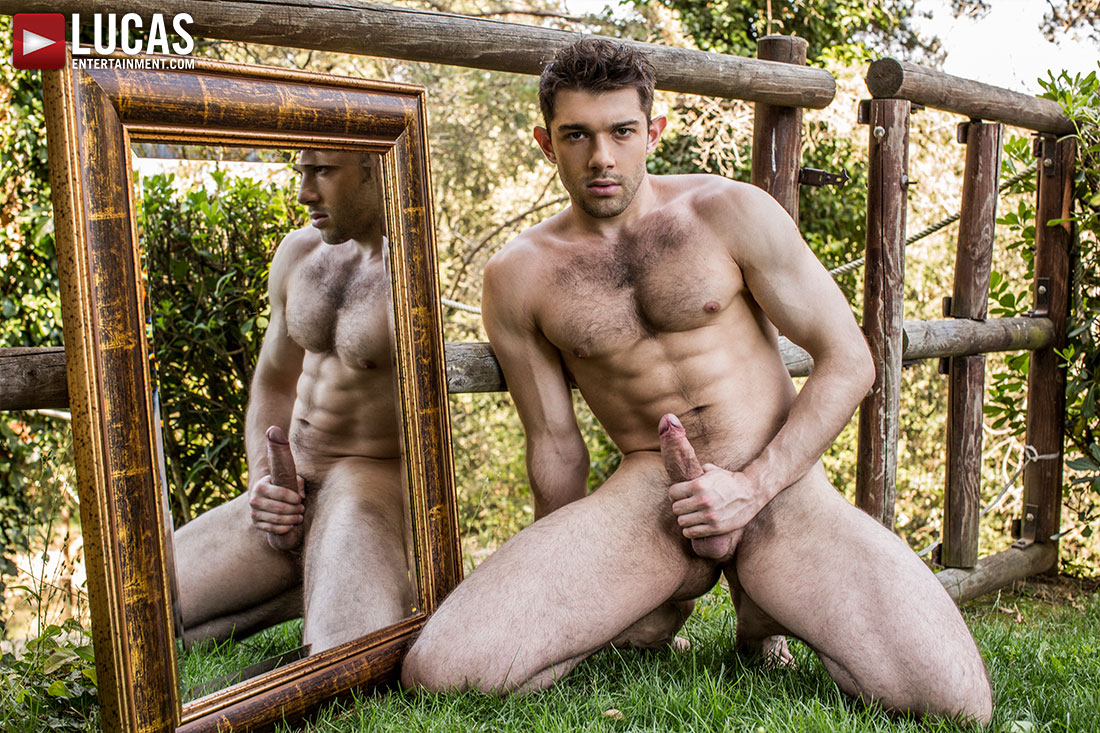