Andre Donovan is Lucas Entertainment’s new exclusive model: he’s a gorgeous gay black man with a big total-top cock, and he sure knows how to use it. He proved that this past Monday in his premiere scene by ramming Ty Mitchell’s ass.

When interviewed for his press release, Andre Donovan provided a lot of great information that got cut due to space restraints. But I’m providing it below so everyone can get to know Andre even better…

What influenced your decision to sign as a Lucas Entertainment Exclusive Model?

But while filming my first scene with Lucas Entertainment, I had such an amazing time with all the crew and my scene partner that I wanted to film even more scenes with this studio specifically, so it sort of just made sense to sign. Michael made me the offer at the end of my first day on set. I signed the following evening.

How was your overall experience during your time on the Lucas Entertainment set?

Again, I had a blast. Everyone was friendly. The atmosphere was light and sexy. I felt encouraged by all the guys there. The photographer made me feel like a supermodel, like I was the most attractive guy that ever lived. The videography crew was great, too. They were totally collaborative with positions for the scene and dialogue. It was really great.

What stands out most from your experience working with Lucas Entertainment?

I’ve been really fortunate that every studio I’ve worked with has honestly been wonderful. I’ve always felt respected and uplifted by all the studio people involved with the scenes I’ve done. But if I have to pick one singular thing that differentiates Lucas Entertainment from other studios then I would have to say it’s the pictures.

The photographs of the models for Lucas Entertainment are undoubtedly the most beautiful pictures in the industry. In a word, the models look perfect. All the photos have this sort of soft, romantic motif while still being hot and pornographic. The guys all look like they’re on the cover of a magazine. So for me the quality of the photos is what stands out most. And being that adult film is a visual art I think that’s notably important.

What do you hope to do in the future as a Lucas Entertainment Exclusive Model? 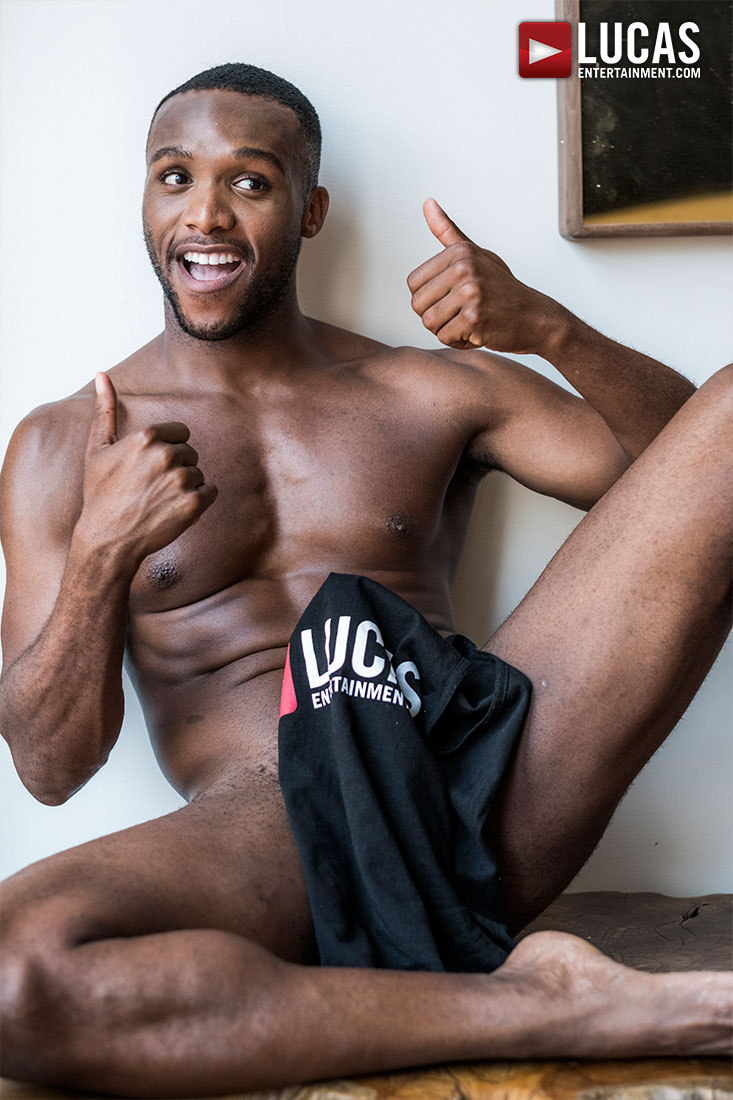 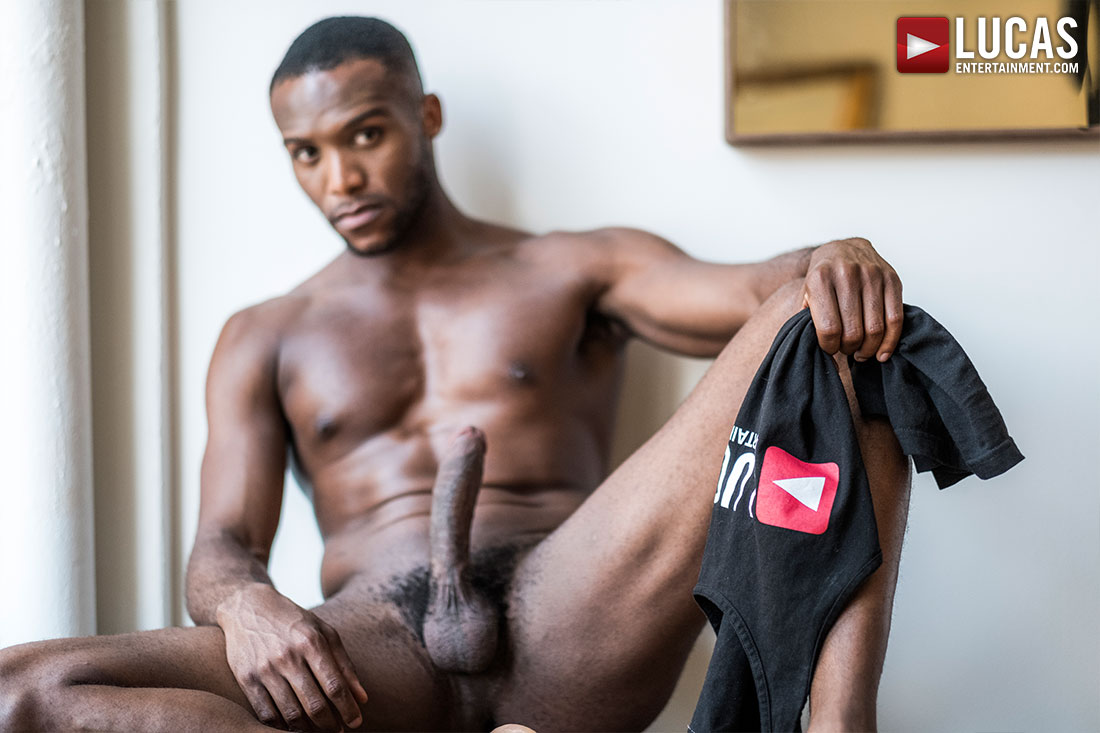 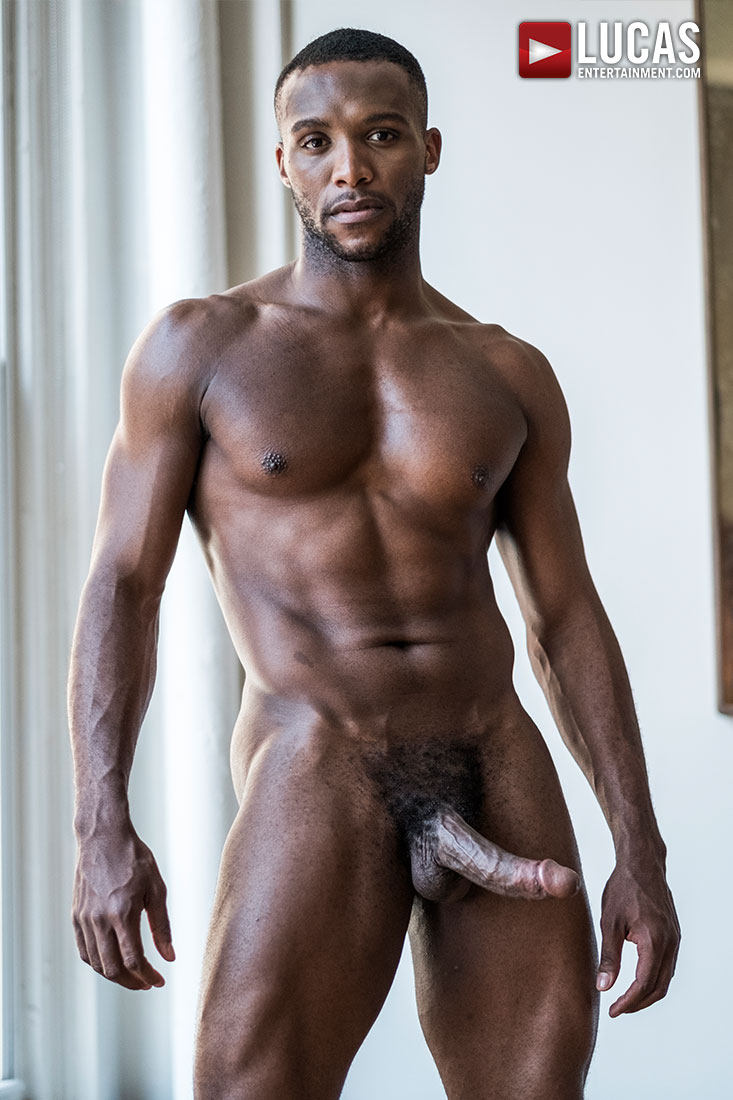 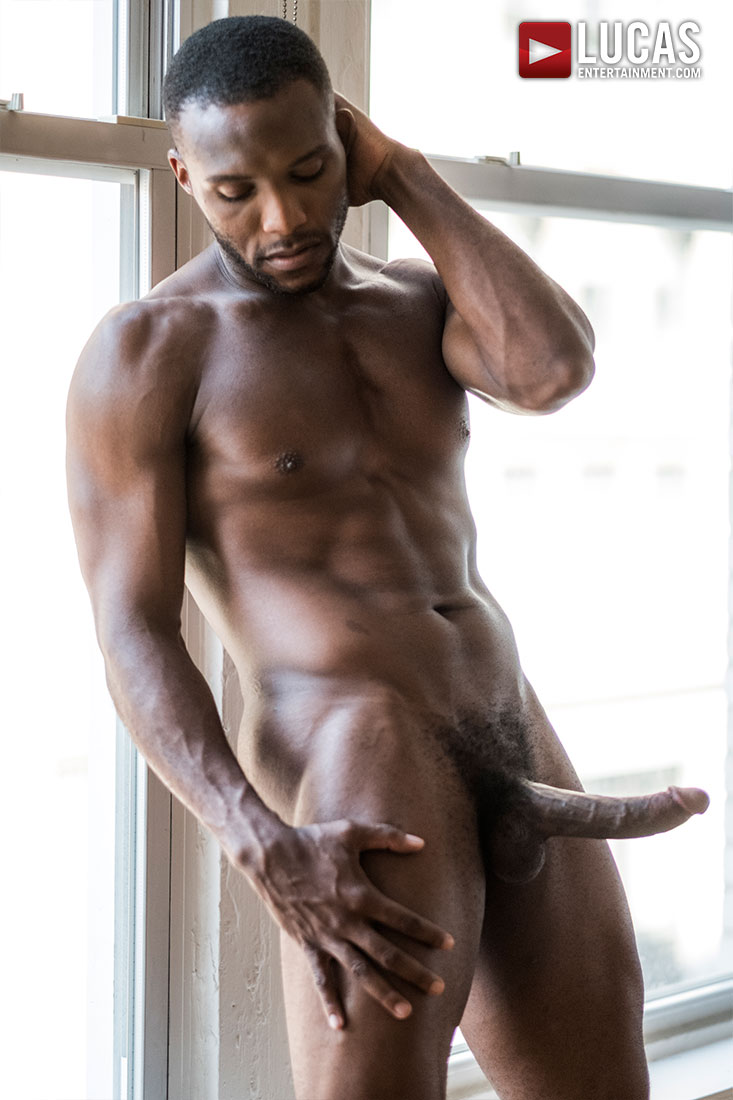 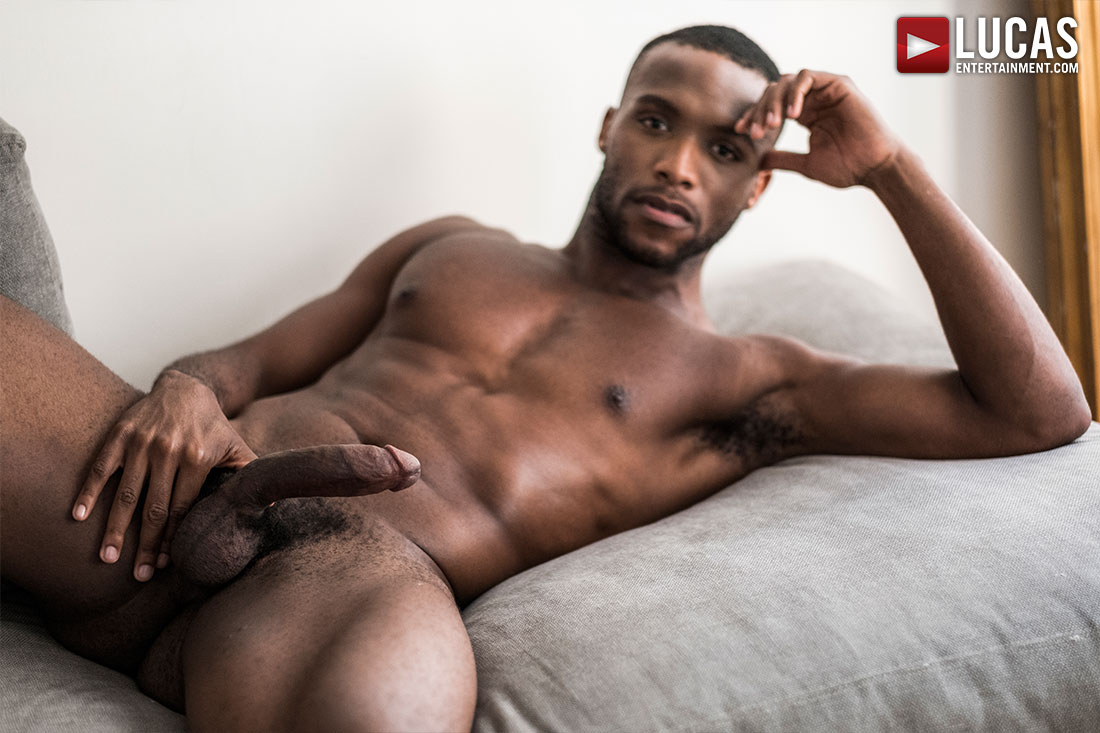 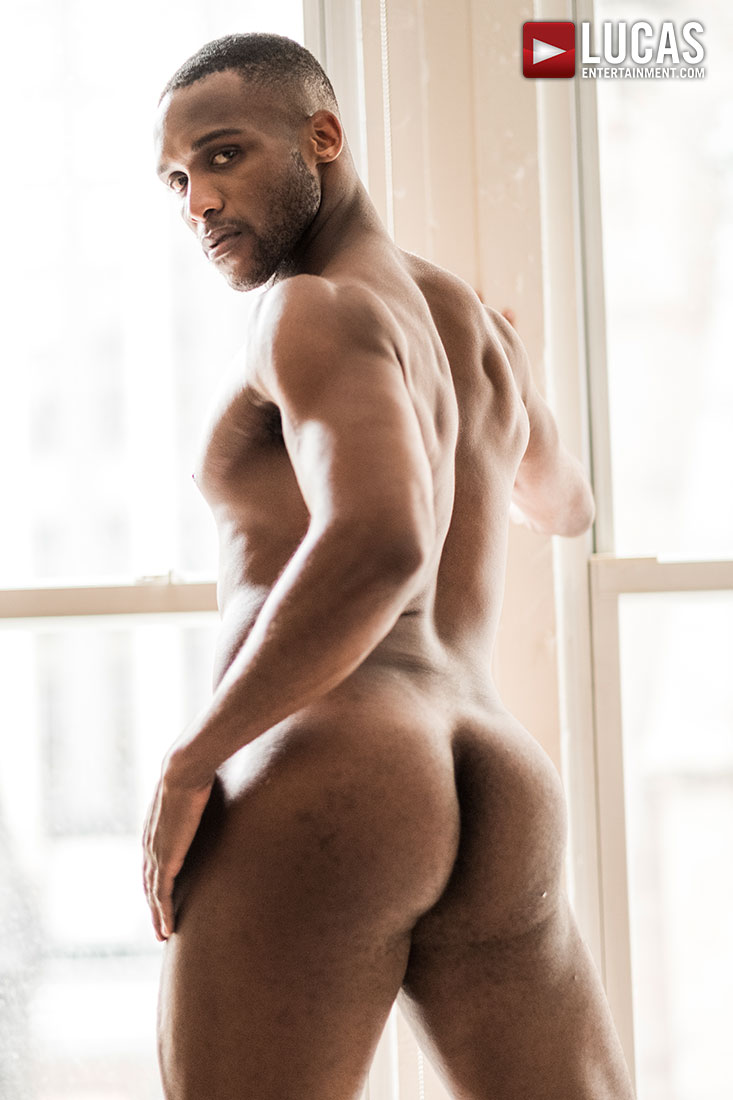