I decided to take a look through the Rafael Carreras archive to count down the uncut Cuban hunk’s ten best sex scenes with Lucas Entertainment.

The first of two gay sex threesomes in this segment: I personally find it hot when Rafael Carreras is teamed up with guys younger than him. He’s the type of performer who postures himself as teaching by example — active example in this case. While there’s some flip-fucking between Arnaud Chagall and Nikko Brave, Rafael still remains in charge and on top in this bright and lively scene from “Auditions 40: Rafael Carreras’ Uncut Canada.” 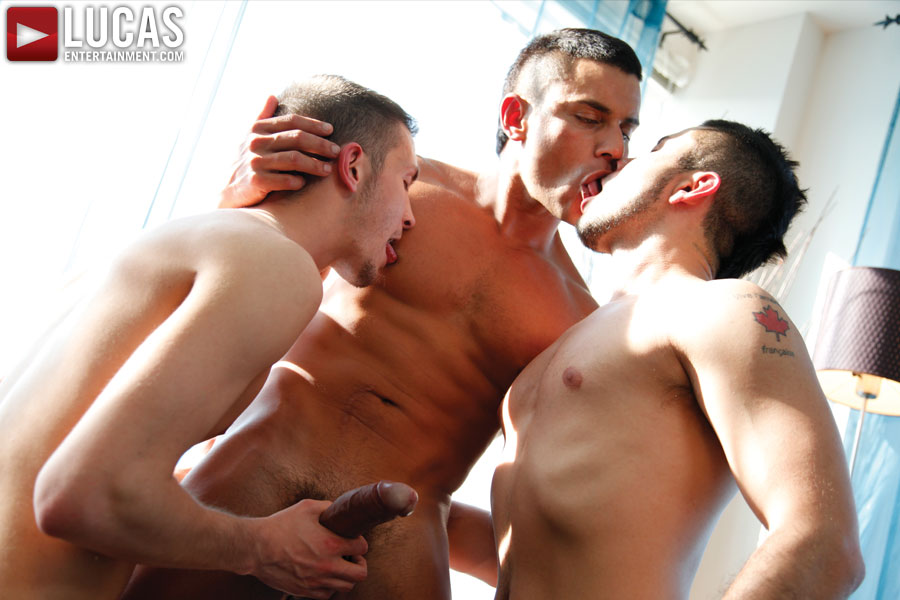 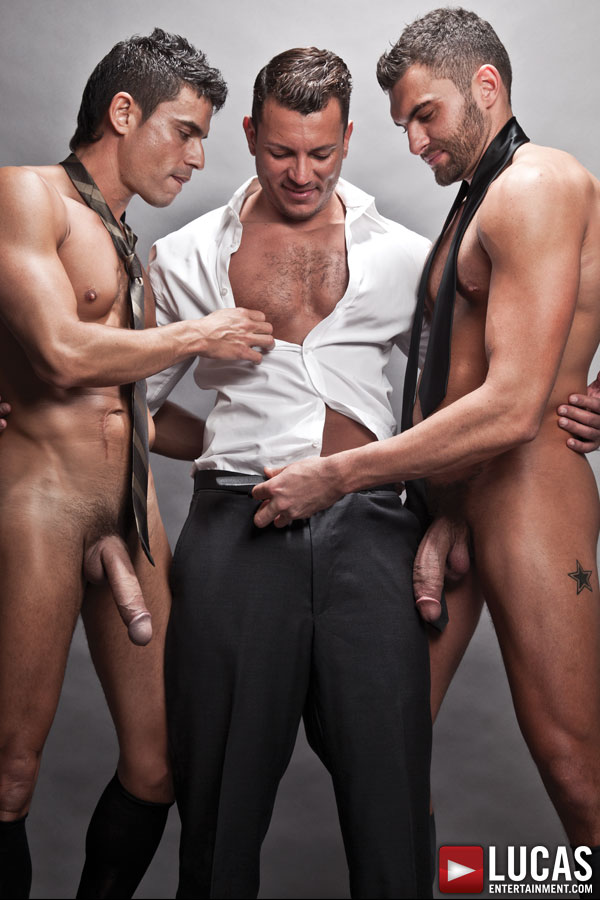