Remember When Candis Cayne Was In Kings Of New York?

Long before Candis Cayne was Caitlyn Jenner’s right-hand gal pal (and possible love interest with all of the allusions made) in the new E! series “I Am Cait,” the transgender performer made a small cameo in the second season of Lucas Entertainment’s “Kings of New York.”

In the meantime, I’m providing below some behind-the-scenes pictures and a video clip of Candis on set with the guys. I wasn’t present but have been told she was completely professional and lovely to work with.

And no, we don’t get to see her with her clothes off. Maybe next time! 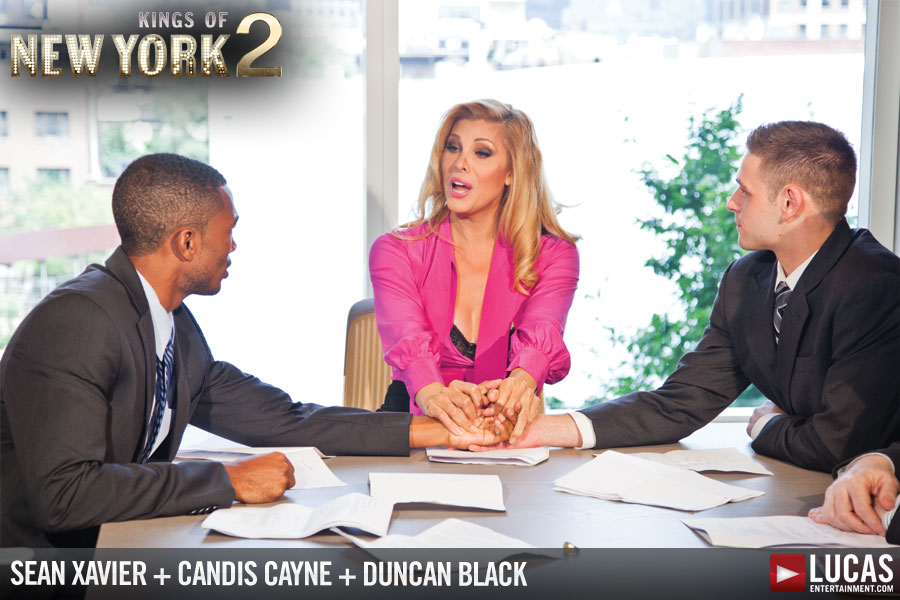 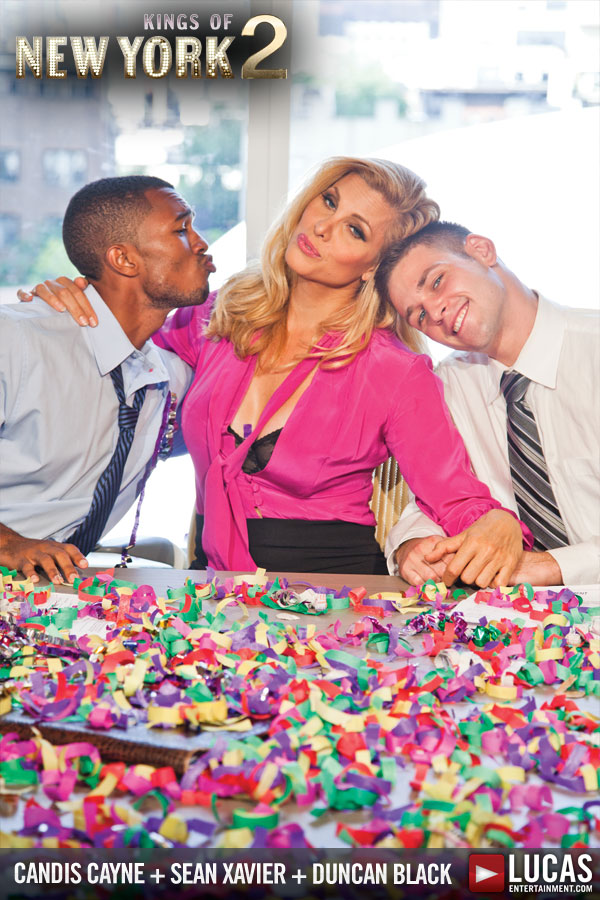 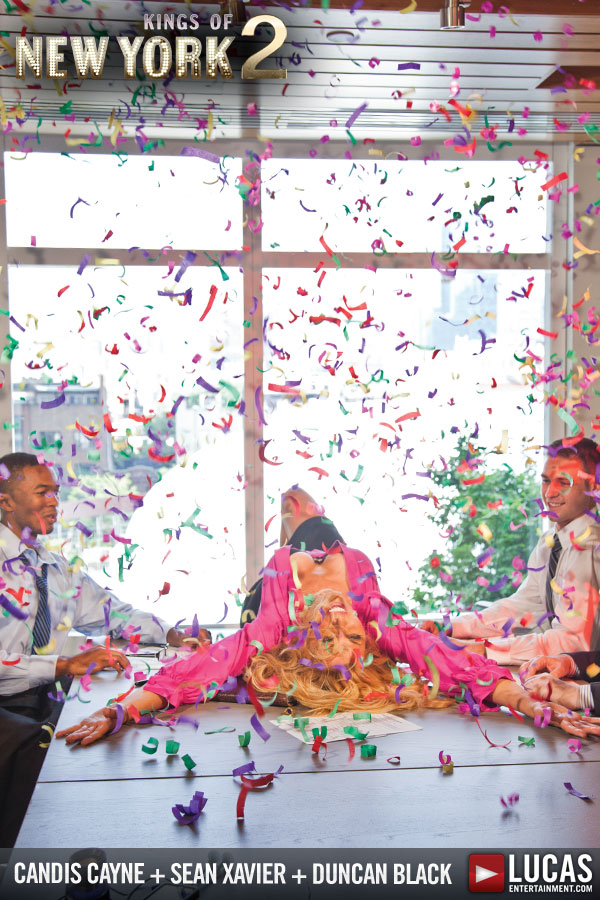 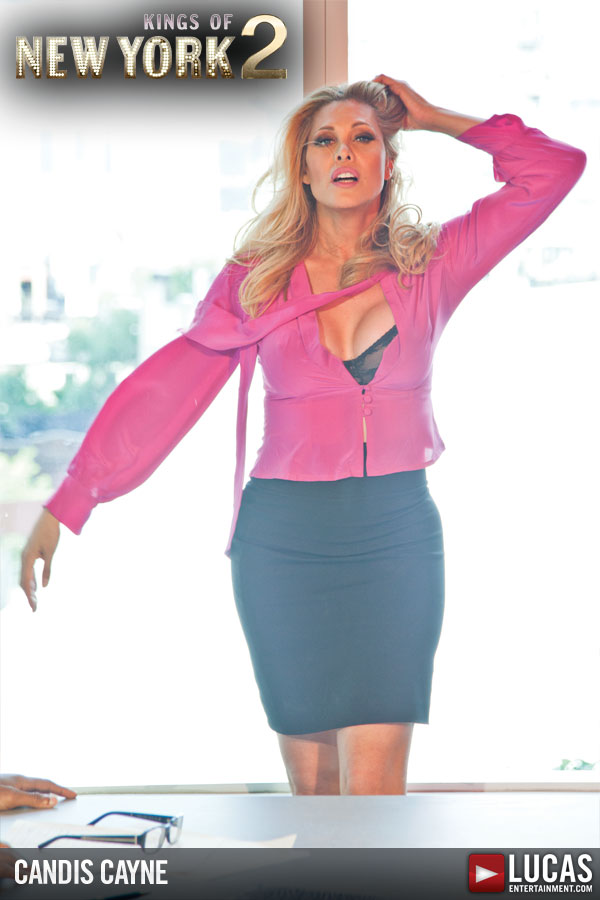 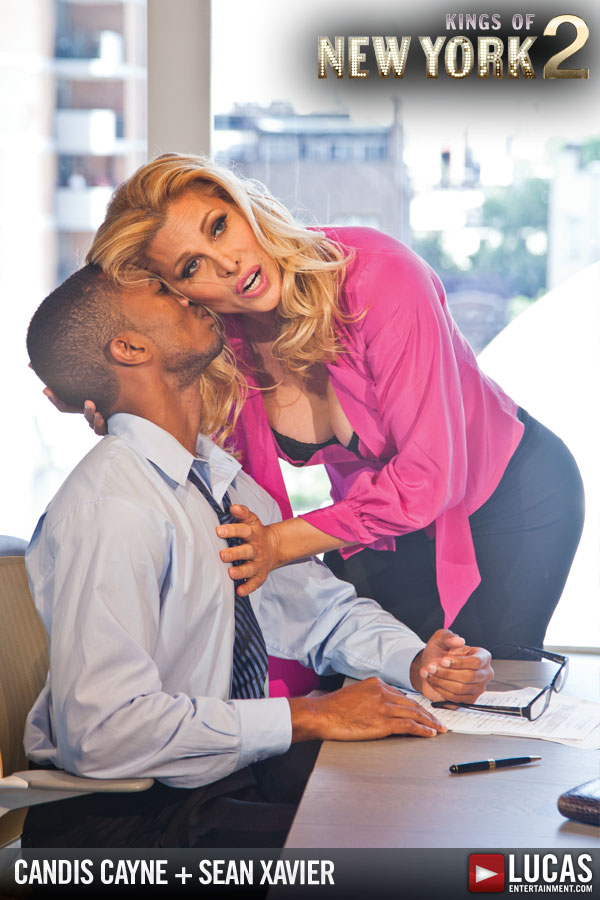 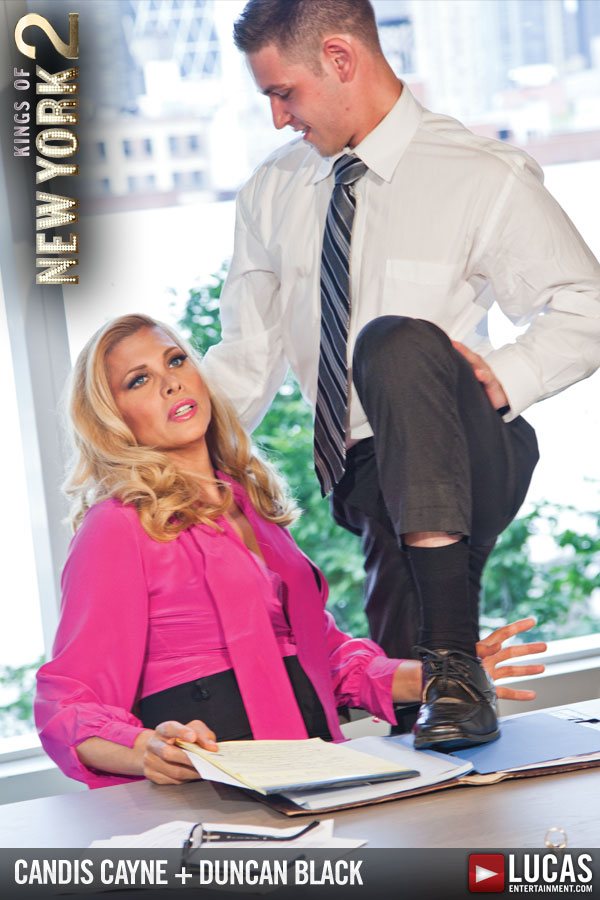 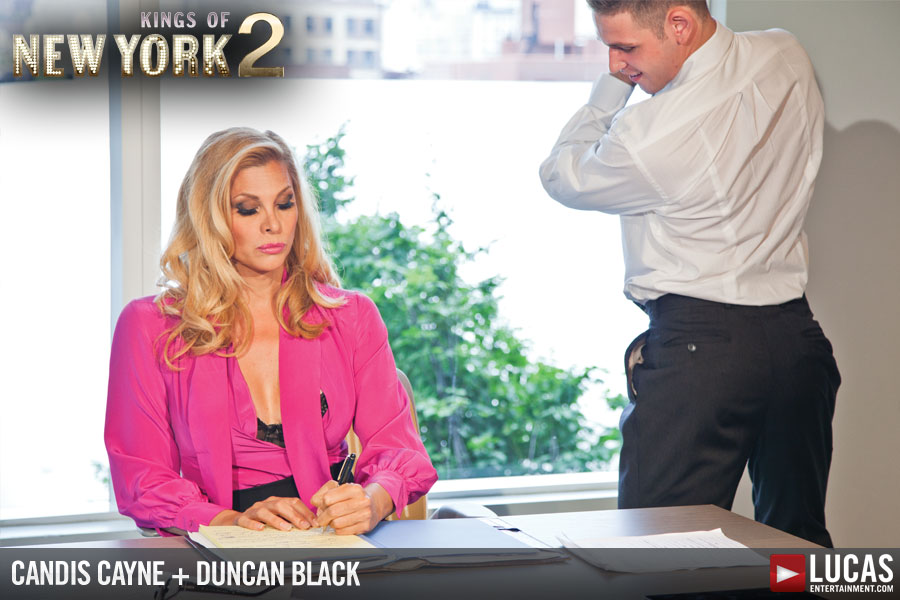 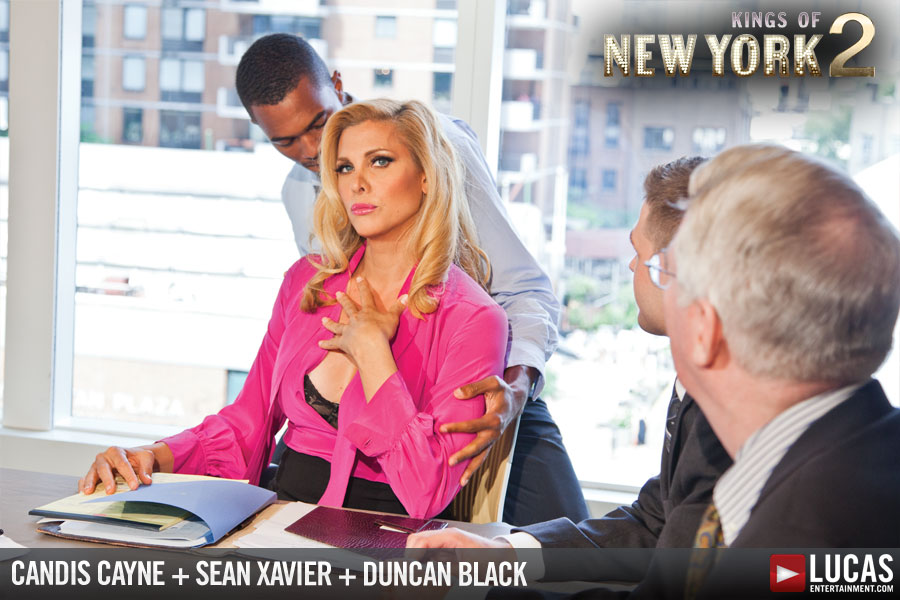 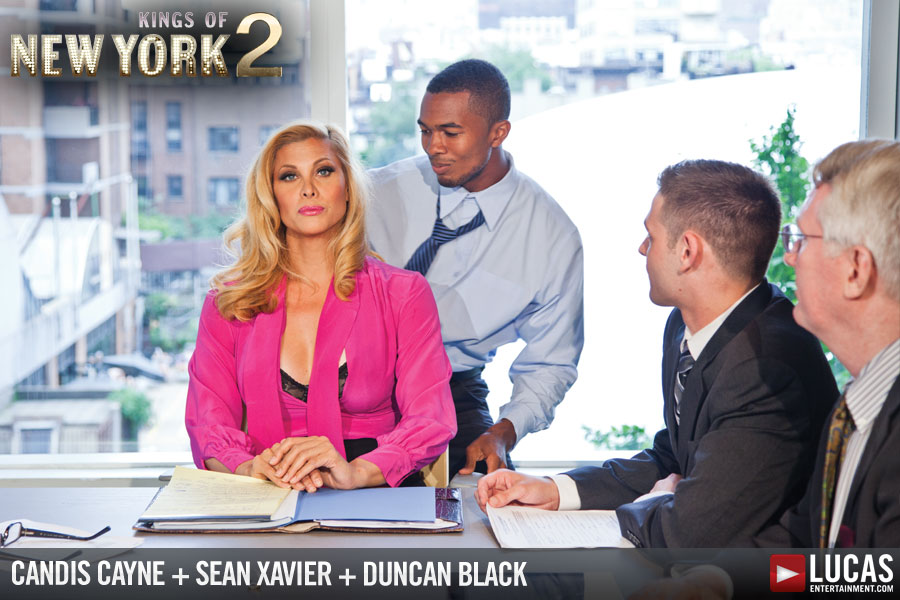 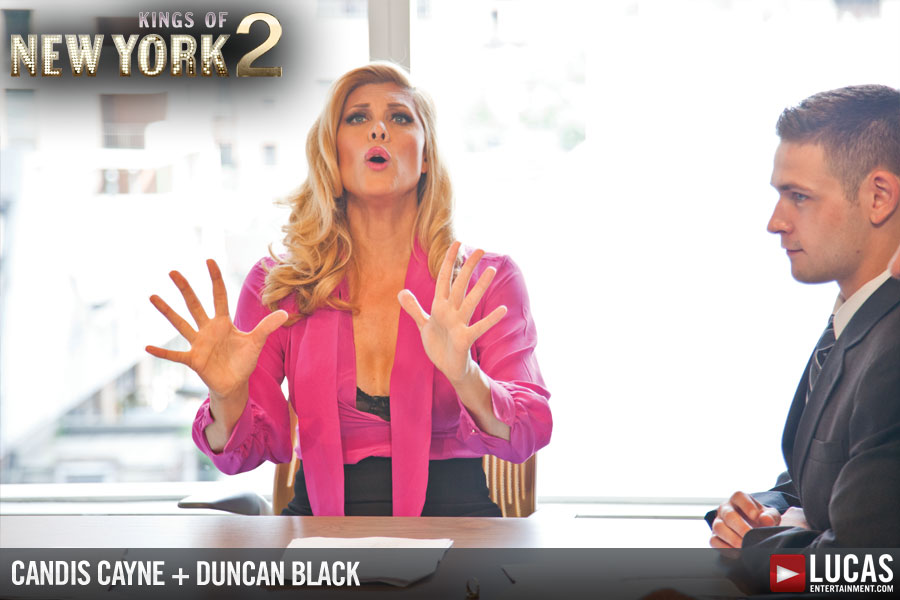 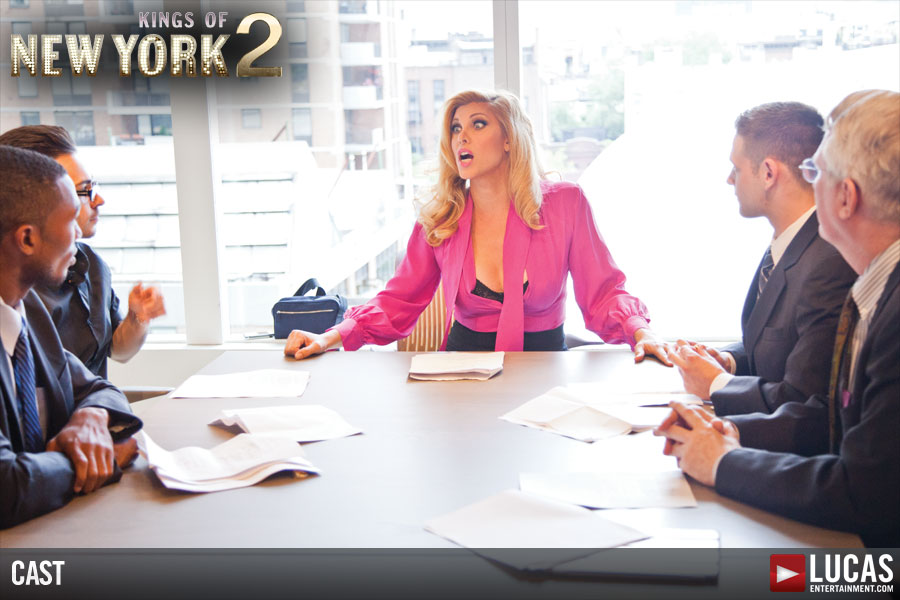 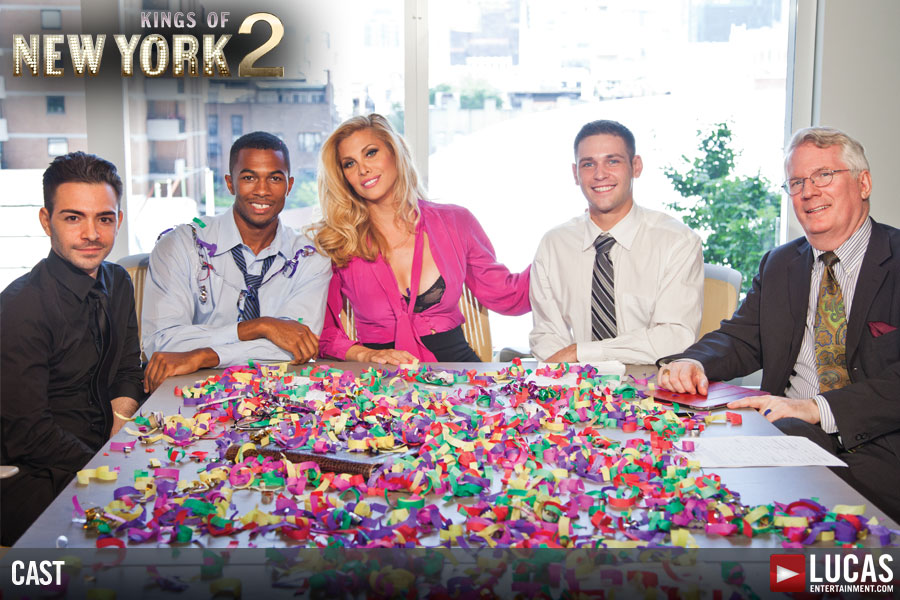 Share Remember When Candis Cayne Was In Kings Of New York?

1 response to Remember When Candis Cayne Was In Kings Of New York?